The Vincent Kohlert instrument making company was established in 1840 in Graslitz, Czechoslovakia and produced bassoons based upon J.H. Heckel’s original designs. By the early 1900s the company had grown to 600 employees and produced a variety of woodwind instruments. Kohlert bassoons were considered to be some of the best available at that time.

After World War II, many instrument makers escaped from behind the Iron Curtain and resettled in Germany. Most restarted their companies from nothing. Kohlert settled in a “barracks” in the small village of Winnenden, Germany.

Albert Moosmann was hired at the new Kohlert factory to make bassoons and German-system clarinets. He was the first German to work for the Kohlert Company. This relocated company was very successful, though a poor business decision caused them to go into bankruptcy.

Bernd Moosmann, who apprenticed with his father, Albert, purchased the Kohlert Company in the early 1980s and became Executive Director of the Bernd Moosmann GmbH in 1987. The new company chose to specialize in bassoons and German-system clarinets. Bernd was awarded 1st National Champion of the “Leistungswettbewerb der Deutschen Handwerksjugend” and received his Master Craftsman Certificate in 1981. Three of Bernd’s apprentices have also earned the National Champion award.

Each Moosmann bassoon is unique. This is because Herr Moosmann, the award-winning Master Craftsman, undertakes critical manufacturing steps like bore, lining, and tone holes personally. A team of key-makers and finishers completes the manufacturing process. Once ready, each new bassoon is returned to the Master for final tuning and adjustment. This assures very consistent performance and excellent quality control for each bassoon manufactured. Bernd Moosmann’s bassoons are sold today on 5 continents and are used by professional players, teachers and students around the world. 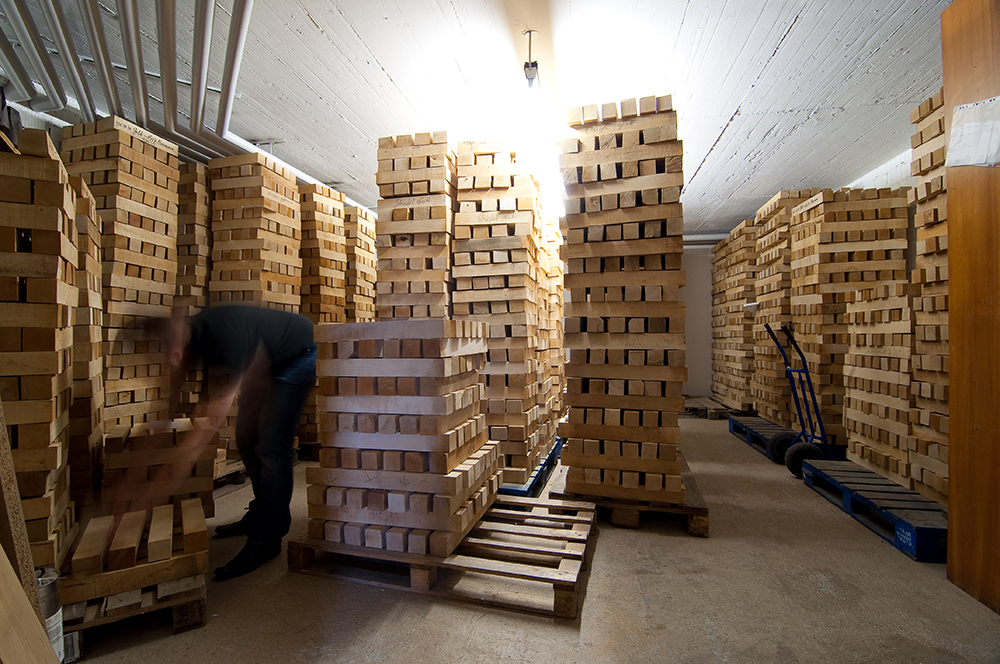